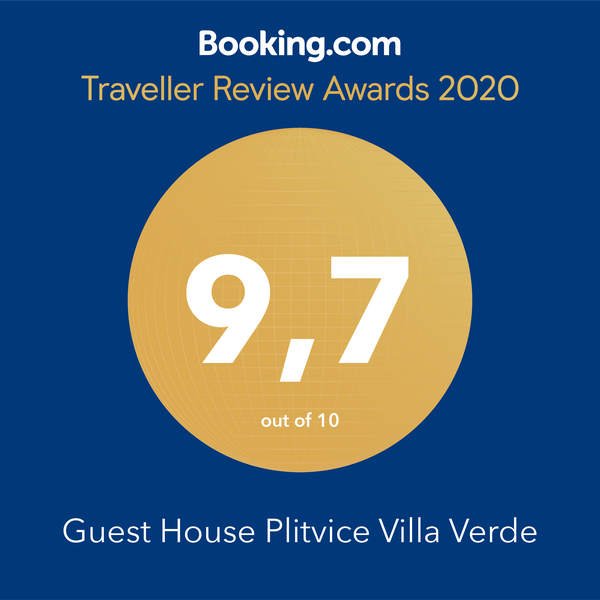 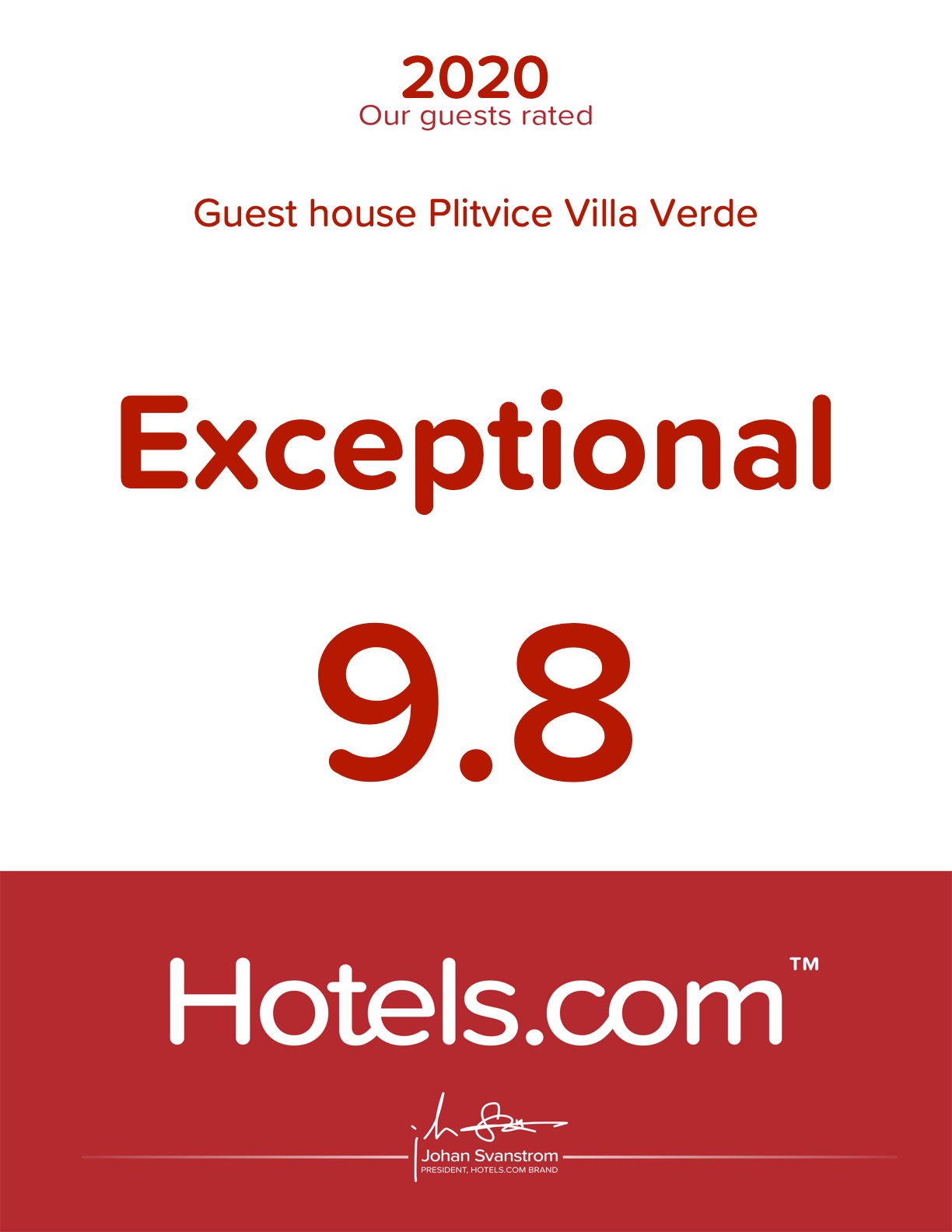 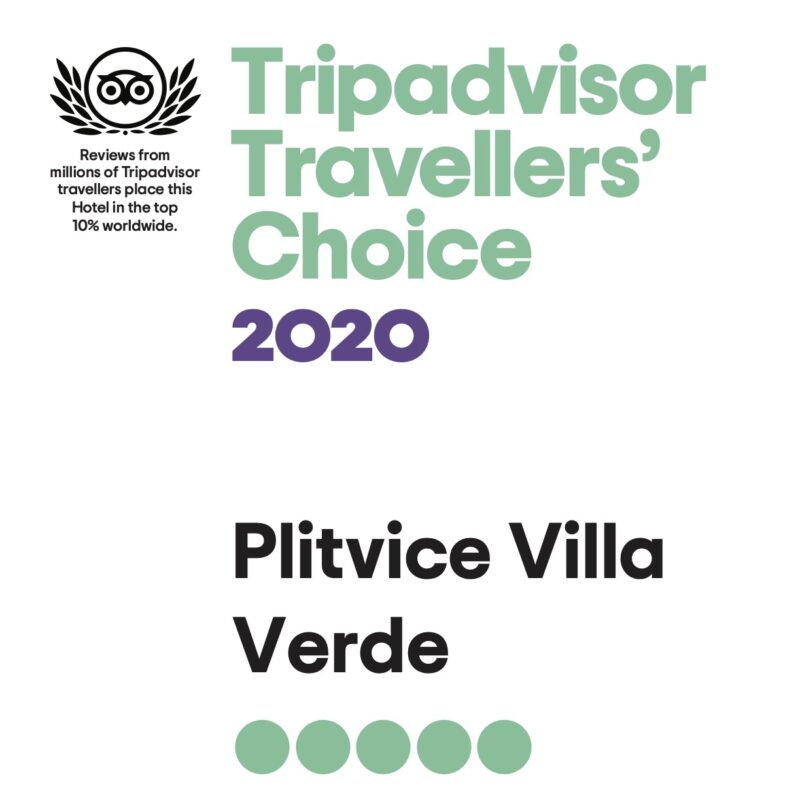 The Caves of Barac

The caves are named after a certain Barać who was a fighter against the Ottomans. According to a legend the caves bear the name of the victory of Barać at the caves. The surname of Barać does not exist anymore in this region